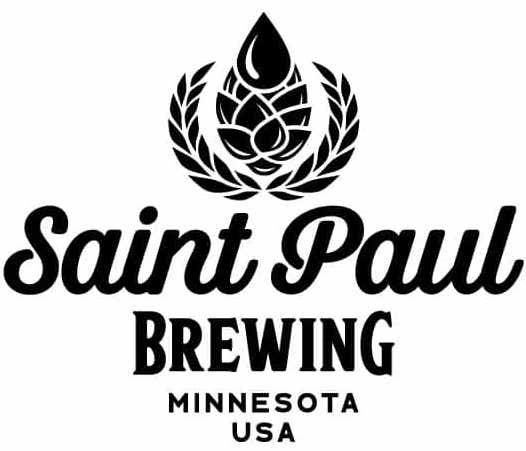 PreviousNext
Maps were disabled by the visitor on this site. Click to open the map in a new window.

Come for the history, stay for the beer.

BRING YOUR DOG ALONG FOR THE FUN TOO!
Nestled between layers of bluffs, Saint Paul Brewing is a truly one-of-a-kind destination. Situated on the grounds of the historic Hamm’s Brewery on the Near East Side of the city, the popular gathering spot features delightfully eclectic indoor and outdoor spaces perfect for all kinds of groups. Offerings include a rotating selection of small-batch beers, crisp seltzers, and an approachable, chef-driven menu, all served in a welcoming setting.

The history of Hamm’s Brewery began after a German immigrant, named Theodore Hamm, acquired a small brewery in what is now the Swede Hollow neighborhood on the East-side. In 1865 Hamm’s Brewery was born, with additional branches opening in Baltimore, Houston, Los Angeles, & San Francisco.

Within a short period of time, Hamm and his son had transformed the brewing business and grown the complex to four acres. Hamm’s Brewing soon became the largest brewery in the state, producing an average of 26,000 barrels per year. It grew to be the fifth-largest brewing company in the nation, with a slogan and catchy jingle that proudly boasted its Minnesotan heritage “Hamm’s Beer: From the Land of the Sky-Blue Waters”.”

At it’s height, Hamm’s Brewing complex had 67 buildings and their own postal zip code, before eventually being acquired by Heublein, then Olympia, Pabst, and lastly Stroh Brewing Company in 1983. Stroh closed its Saint Paul Brewing doors in 1997, and the buildings lay in ruins until 2014, when the building was acquired by Swede Dayton Properties.

Today, Saint Paul Brewing proudly occupies three of those original Hamm buildings after some intensive labor and restoration of its historic space. We strive to honor the original history of our space and continue the rich tradition of brewing that started right here in Saint Paul.